Fermilab is 50! A little history:

Fermilab—originally called the National Accelerator Laboratory—began operations in Illinois on June 15, 1967. The lab was built on 6,800 acres of land near the town of Batavia, Illinois, on a site that included the buildings of a small housing development named Weston. Fermilab’s first big machine, a particle accelerator about four miles in circumference called the Main Ring, paved the way to the construction of the world’s most powerful particle collider, the Tevatron.

Today Fermilab is one of 17 national laboratories of the U.S. Department of Energy. It is America’s premier laboratory for particle physics research and houses seven particle accelerators that provide beam for numerous experiments and R&D projects. It is the future home of the Long-Baseline Neutrino Facility, which will power the world’s biggest neutrino experiment, the Deep Underground Neutrino Experiment. 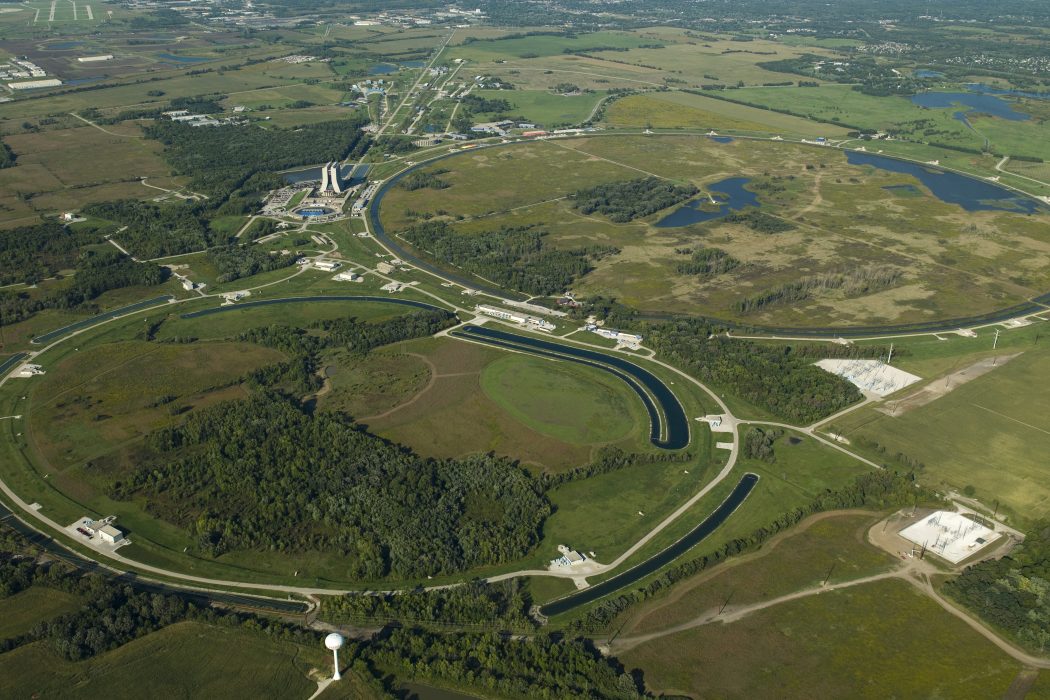 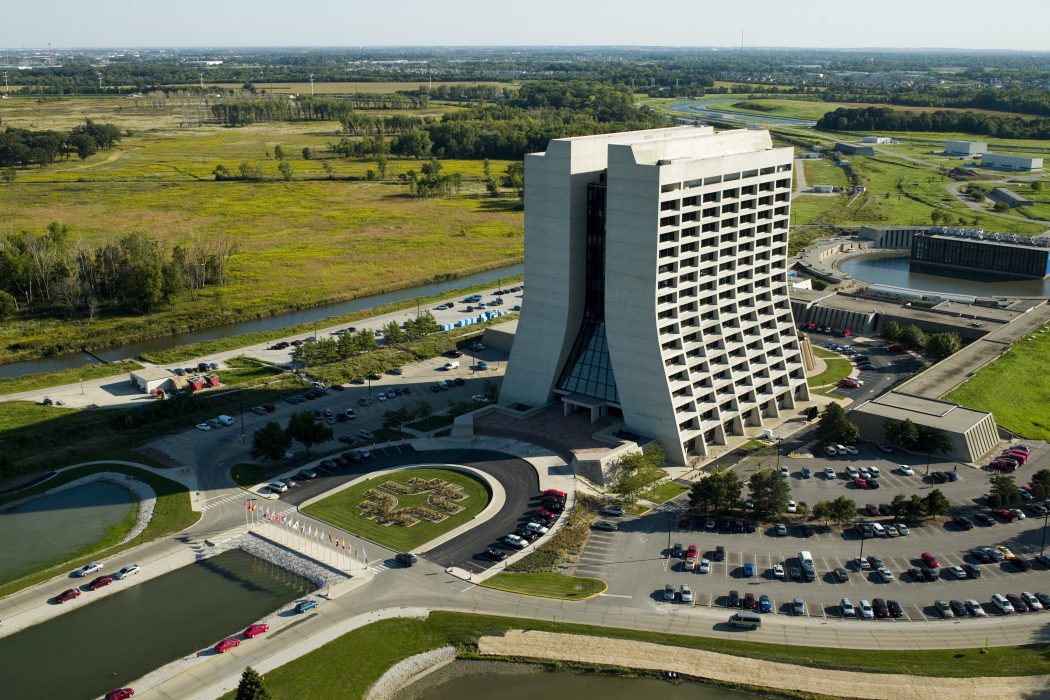 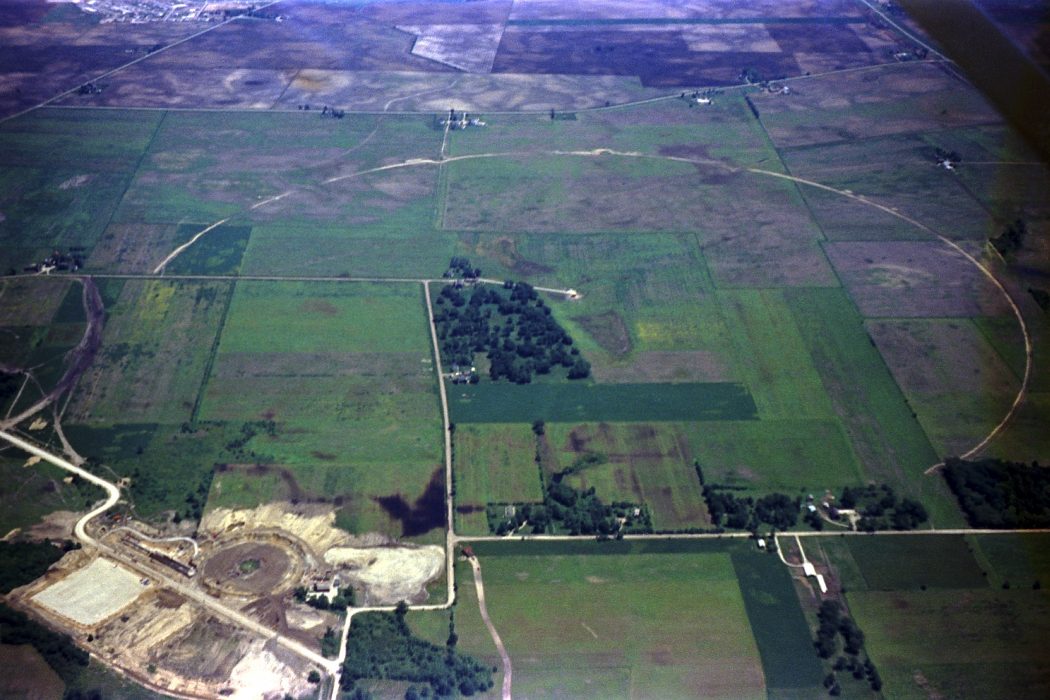 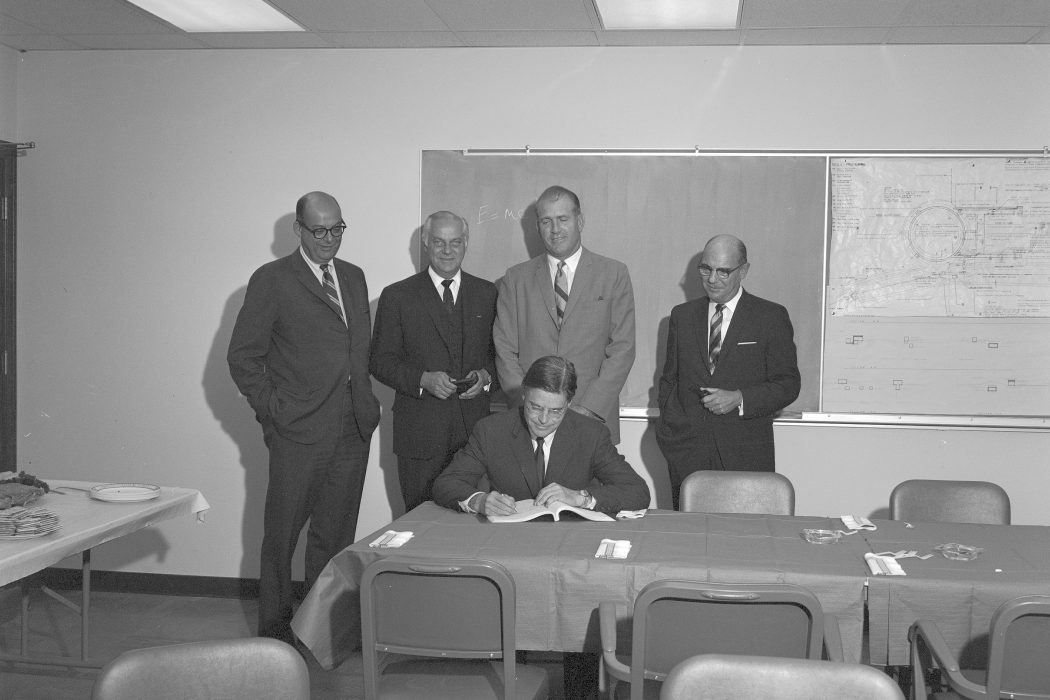 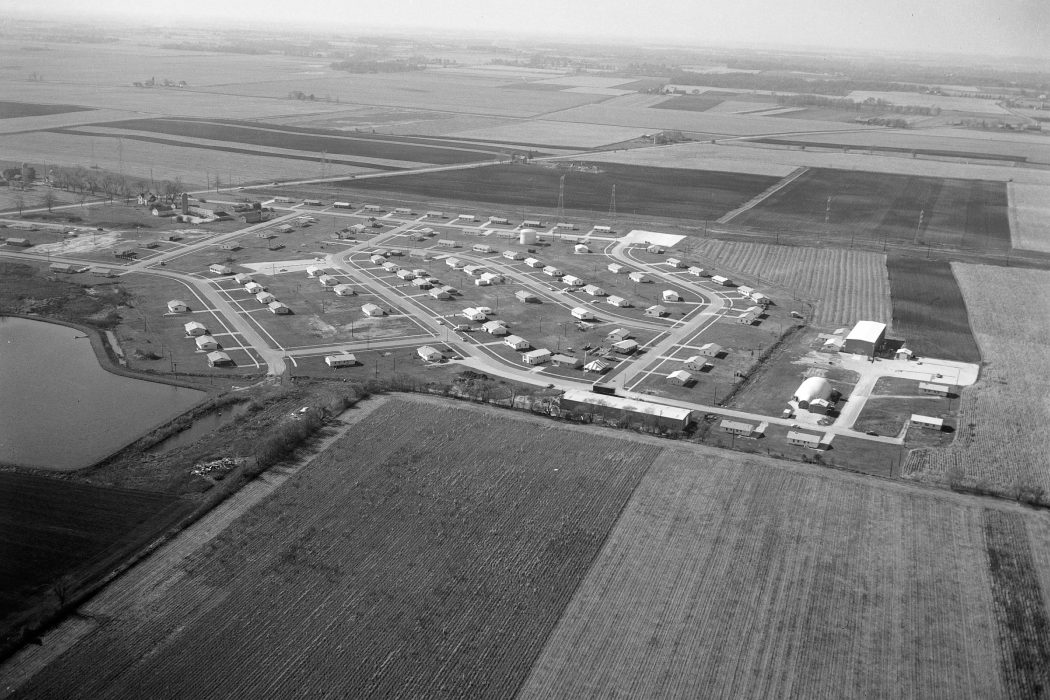 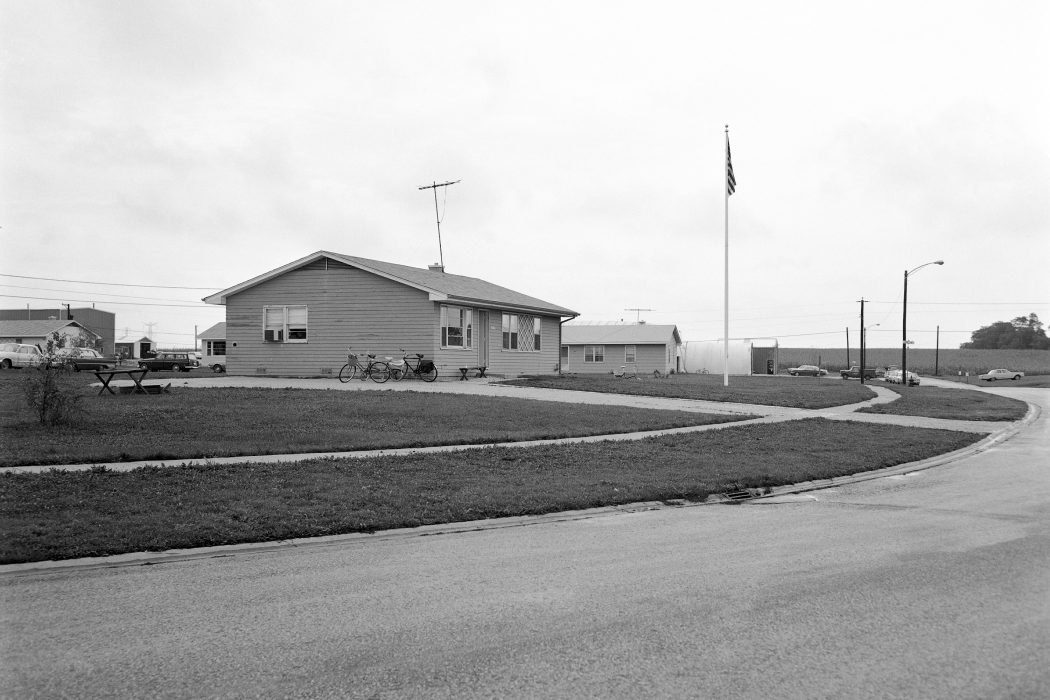 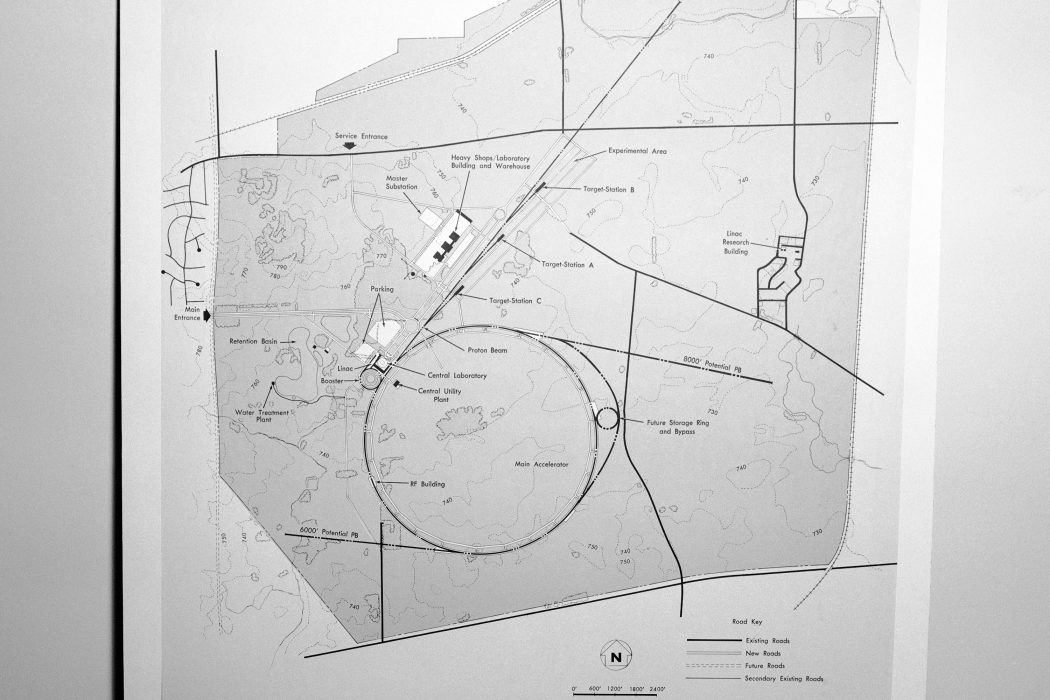 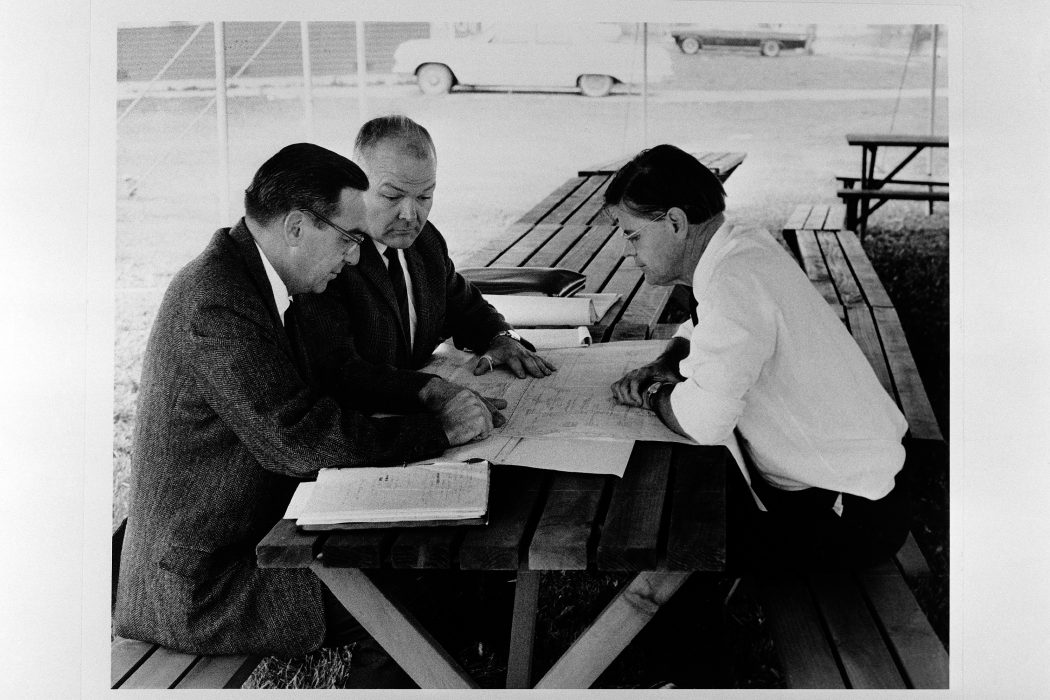 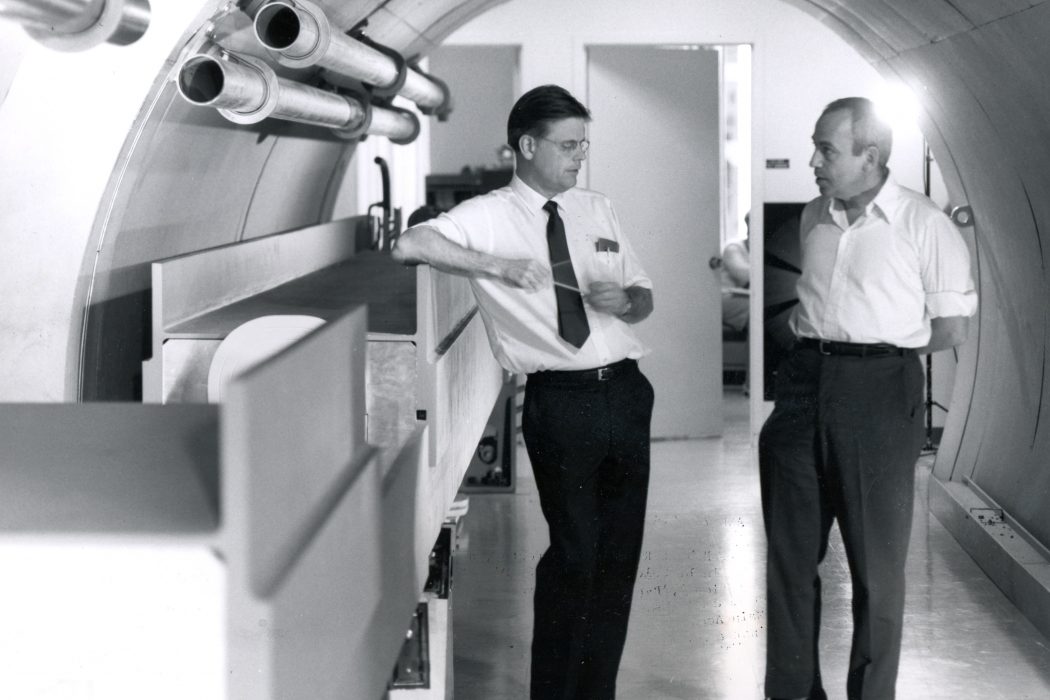 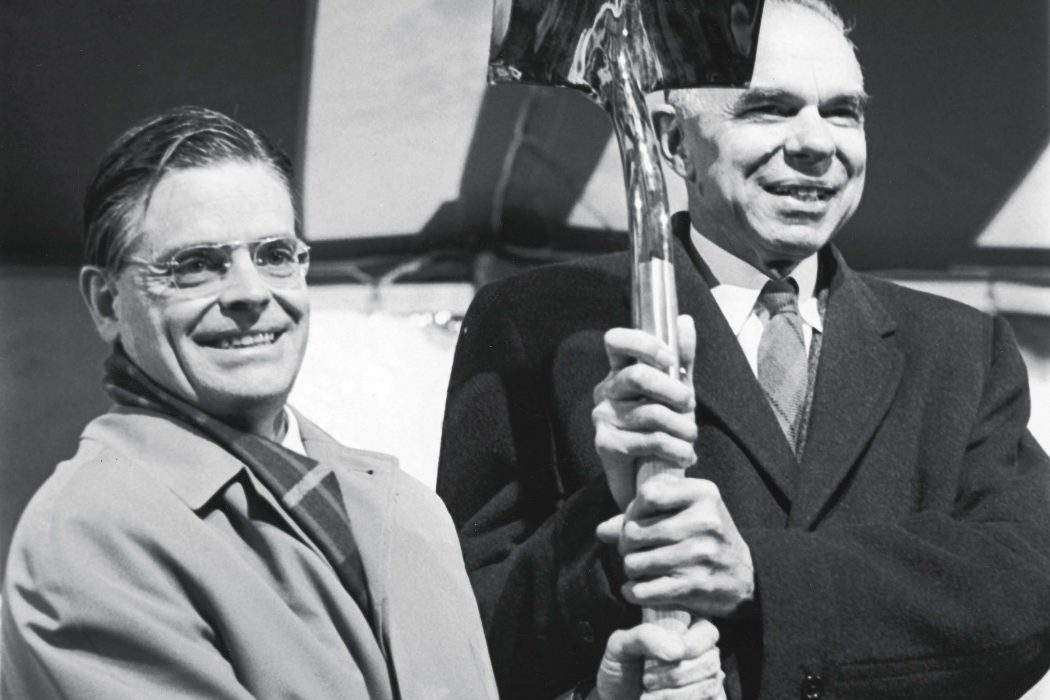 Fermilab’s origin dates back to a 1963 report by a panel of U.S. scientists led by Norman Ramsey, who recommended the construction of a new, powerful proton accelerator, whose construction and operation would be managed by a group of universities. In 1965, Lawrence Radiation Laboratory in Berkeley, California, completed the design study for such an accelerator. That same year, a group of universities formed the Universities Research Association to run the new lab. When the design study neared completion, the Atomic Energy Commission (the predecessor of the U.S. Department of Energy) began a nationwide site competition to select a location for the new accelerator. The AEC chose Weston, Illinois, on Dec. 7, 1966. Robert Wilson, the energetic director of the Laboratory for Nuclear Studies at Cornell University, accepted the directorship of NAL on Feb. 28, 1967.

On June 15, 1967, Robert Wilson and 17 other employees of NAL, AEC and DUSAF (the architectural and engineering firm responsible for much of the early construction at Fermilab) began their work in Illinois. While the Weston houses were prepared for hosting offices and work space for the new lab, Wilson and his team rented offices on the 10th floor of the Oak Brook Executive Plaza tower in Oak Brook, Illinois. The building was selected for its convenient location between Weston and O’Hare International Airport and gave these pioneers an unobstructed view of the Illinois farmland west of Oak Brook. In January 1968, the NAL staff finished a new design report partially based on the Berkeley design study that laid out the plan for the laboratory. They moved to the Weston site during September 1968, and the lab broke ground for the accelerator on Dec. 1, 1968.

Today, Fermilab employs about 1,800 employees and hosts the second-largest particle accelerator laboratory in the world. Approximately 4,000 scientists from 44 countries use Fermilab and its particle accelerators, detectors and computers for their research. They contribute to the lab’s numerous physics experiments, keeping the United States at the leading edge of the international field of particle physics.